On this episode of Nike Trained, host Ryan Flaherty talked with Chris Bennett, head coach of Nike Run Club, about the difference between running and walking, why a lot of people don’t like running, and how to start running (and actually enjoy it).

On running vs. walking:

On the pod, Bennett noted that running is a form of flight, “in running, both feet are off the ground at the same time, in walking there’s always one foot on the ground.” He followed that, “there’s no difference between running and walking in terms of pace.”

Bennett explained that, among the numerous athletes he has coached, he’s noticed that a lot of people who say they don’t like running are simply trying too hard and then perceive themselves as failing. For example, setting a pace that’s too fast, or attempting to run a distance that’s too long and getting burned out before finishing.

Bennett’s tips for these runners?

Put less pressure on yourself and have more kindness for yourself. He followed that kindness is not a weakness.

How to start running (and actually enjoy it):

A warmup hack for people who don’t have time to warm up:

Bennett recommends easing into the run and using the beginning of your run as the warmup. I.e. if you’re going for a forty minute run, use the first ten minutes to go slow and warmup.

How to Develop Healthy Habits

Running Inspiration: Getting outside is the Hardest Part

The Benefits of Exercising 10 Minutes a Day. 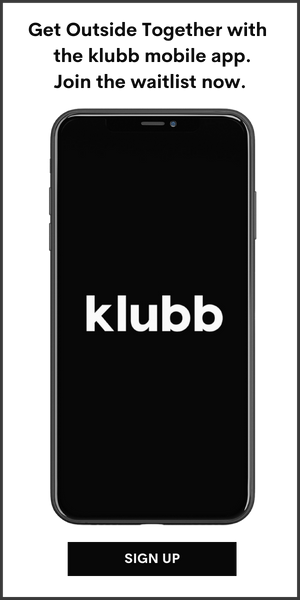